India is leading the world in the mainstreaming of green technology, thanks to European investment, Indian MP MJ Akbar told a climate change event involving politicians and experts from Asia and Europe. And yet this did not mean that the future of low carbon technology was assured, he went on.

‘While solar energy on paper is cheaper, unless the battery storage problem is sorted out, it can’t be a fully dependable initiative.‘We have to provide a better life for people. Nations that have used coal extensively and have contributed hugely to the crisis cannot give us sermons and lectures.’

Mr Akbar was part of a webinar panel brought together on 9th December 2020 to discuss co-operation between our continents on tackling climate change and securing a low carbon economy. The debate was part of the ‘India Talks’ initiative of the Europe Asia Foundation (EAF). Other panellists included:

Mr Akbar pointed to the International Solar Alliance, an initiative of Indian Prime Minister Modi and then French President François Hollande, as a model of international co-operation. The Alliance currently enjoys the support of over 120 countries dedicated to maximising the use of affordable solar energy across the world. The results of investment in solar power in India, in bringing down the cost of energy, were clear, he said.

Like the Covid pandemic, Mr Akbar went on, the need to tackle climate change knows no international boundaries. This theme was picked up by Bas Eickhout, who expressed the view that green technology was not simply an environmental challenge but was vital for the future of economies across the world.

Concerning his expectations of the (then) upcoming COP-26 meeting Mr Eickhout said:

‘One of the major objectives of the Paris meeting was to review progress every five years. However, the world is not moving forward to tackle the issue at all. Europe needs to have its own house in order.’

Mr Akbar agreed, saying that if the COP-26 meeting in Glasgow were to become ‘an Edinburgh Festival of self-congratulation’ then it would have failed. There was insufficient urgency either in nations’ approach to reducing carbon emissions or in the way ordinary people regard climate risks.

‘How many people in Mumbai are actually worried that they are going to be flooded very soon? It must be less than 0.1 per cent! The message must be delivered in precise, targeted and powerful language’, he said.

Annika Hedberg also called for a green recovery from the Covid crisis. She reminded those present that the economies of countries like Poland and parts of Germany were highly dependent on coal. Transition away from it would affect the whole economy of the regions, would be difficult and would require both time and outside help. She welcomed such progress as was being made in the EU on this matter.

Broader issues of changing land use in response to climate change were highlighted by both Mr Eickhout and Mr Puri. Ambassador Puri pointed to evidence that India was climbing the ‘league table’ of countries acting to combat dangerous levels of climate change. It had committed to creating 175 Gigawatts of solar power per year by 2022 and, with help from EU investment, was on track to achieve this.

In complementing Mr Akbar’s point about Mumbai, the Ambassador went on:

‘Some of the largest cities of India are located by the seaside, like Mumbai. The [large] population that we have in the city makes the problem more critical and highlights the need to mount a global programme. I was glad when the UN Secretary General specifically mentioned adaptation as a major principle in taking action.’

Neena Gill presented the vote of thanks.

‘There is much to do to get this message to a wider audience, which is one of the aims of the Europe Asia Foundation. I hope we can keep these debates going through this initiative. This is not the end, but the beginning.’

Former MEP Jo Leinen, of Germany, chaired and moderated the event while EAF Director and former MEP Ms Gill was the host.

Europe Asia Foundation (EAF) is a UK-based organisation which provides a platform for democracies in Europe and Asia to come together. It is a space for key stakeholders to articulate and share ideas in order to gain clarity on issues of mutual interest. It encourages the sharing of good practice between the continents and the replication of successful models and policy solutions, by employing structured dialogue between stakeholders from both regions. 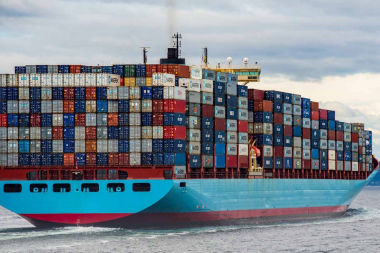 Sailing in the South China Sea

There are always issues around to distract attention from the situation in the South China Sea. Yet with its rich oil and gas fields and valuable trade routes, are scenarios relating to future global domination being played out? 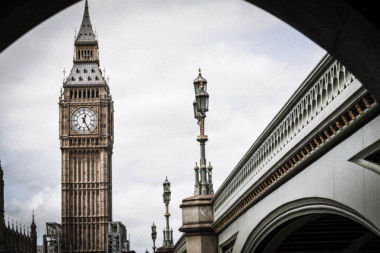 What does ‘Global Britain’ mean for Asia?

When Britain officially ‘brexited’ from the European Union (EU), in January 2021, it did so amidst a fanfare of promises of freedom and independence called ‘Global Britain’. A year on, what does progress look like? 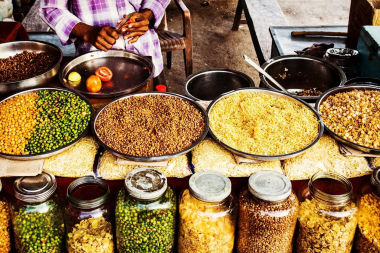 On Each Other’s Plates: Asia and Europe’s trade in food

In no policy area are key global economic issues, ranging from the fundamental to the idiosyncratic, better illustrated than those which relate to our trade in food