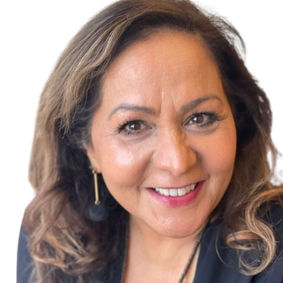 Neena was a Member of the European Parliament 1999-2009 and 2014-20, representing Britain’s Labour Party. The first female MEP of Asian origin, during her time in the EP she was an active member of the Foreign Affairs committee and chaired delegations to South Asia, Japan and India. She served for many years on the ASEAN delegation and represented the EP at many high-level bilateral discussions including the ASEAN Inter-Parliamentary Assembly. She is the founder of EAF. Prior to Brexit she also served as Vice-President of the ACP-EU Parliamentary Committee. 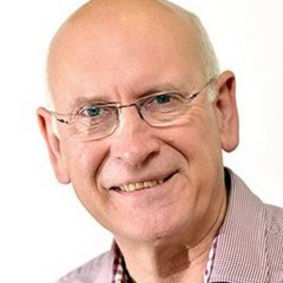 A former UK Member of Parliament, for High Peak 1997-2010, Tom is an author and consultant on responsible business globally. He acts as a consultant and advisor to EAF.